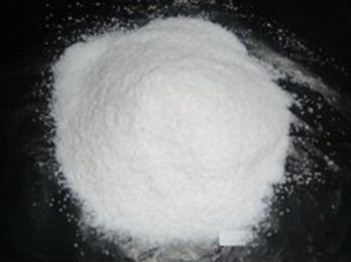 Potassium Fluoride can be industrially prepared by dissolving potassium carbonate in hydrofluoric acid under controlled conditions. It is used in organic chemistry for conversion of chlorocarbons into fluorocarbons, in pesticide formulation, and for glass etching as well. This chemical compound is abbreviated as KF having molar mass of 58.09 g/mol in anhydrous form with high boiling point of 1502 degrees Celsius. It is considered as an alkali halide which shows solubility in water and HF. Potassium Fluoride has white colored powdery appearance with sharp saline taste and is known to melt at 858 degrees Celsius. 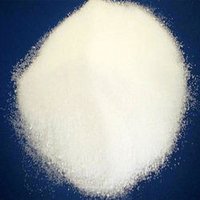 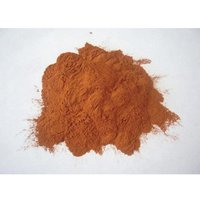 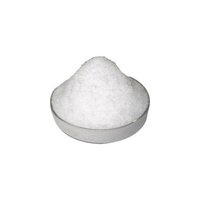 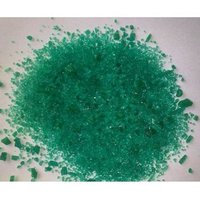 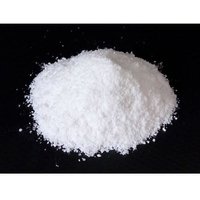